Eric has written six musicals, performed on hundreds of album projects, produced commercial music for everyone from the Atlanta Braves to the QVC network, and even recorded cues for a couple of feature films.

You can also catch him performing with his 80’s tribute band, Electric Avenue. 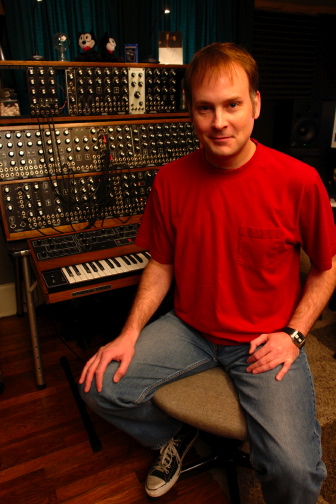 I am available to record keyboards on your project! I have a room full of immaculately maintained classic keyboards including a hot-rodded Hammond C-3 and Leslie 122, Rhodes Suitcase 73, Wurlitzer 200A, Moogs, Oberheims, modulars, and more all set up and ready to go! Some of my clients that you may of heard of include Collective Soul, Fozzy, and Nashville producer Dave Cobb.

I also write charts and provide orchestration for indie projects. Contact me at eric@ericframpton.com for rates and availability.

Flying Down the River
(solo piano)

We Wish You A Merry Christmas
(MOTM modular synth demo)

Do What I Do
(Tate Stevens)

Walking In The Air
(Agent Cooper) 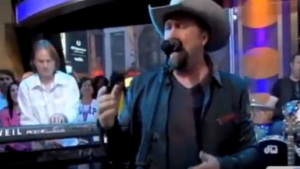 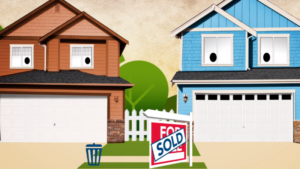 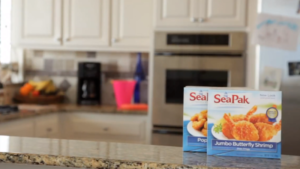 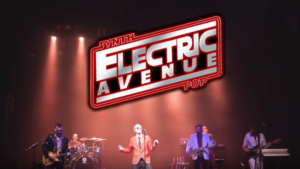 Agent Cooper – “Walking in the Air” 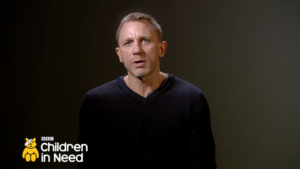 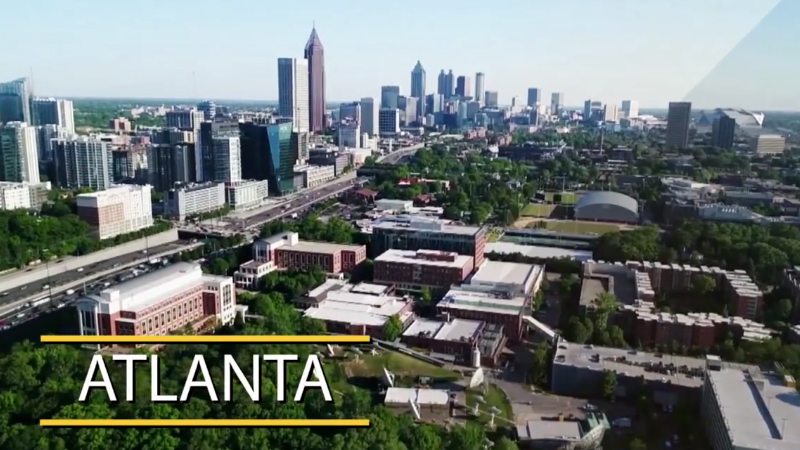 The Who: “Won’t Get Fooled Again” (keyboard solo)

These transcriptions are provided for personal and educational use only. Not for resale.